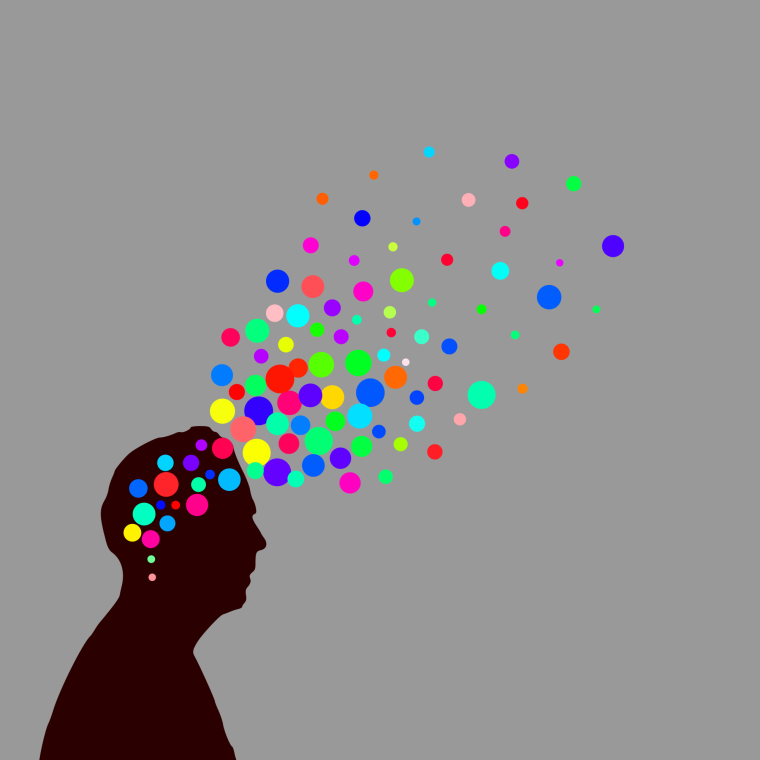 As in, they exist.

But they are not made from stuff. So… what are they?

Look outside and count the trees lining the street. You just used thoughts to generate a number. But where is that number? It’s not painted on the trees just because you counted them. Maybe the number is in your head? Where in your head? If I — heaven forbid — cracked your skull open and went looking for that number, I’d be disappointed to only find nerves and chemicals. Alas, no number. But, you accurately counted the trees using basic math. Yet there is no physical proof of the math being done.

But those numbers do exist, or else, what the heck do we mean by numbers? And how come they — when accurately used — allow us to build machines and predict the movement of planets and stars?

Greek philosophers came up with the word metaphysics. It meant “beyond” physics. They placed morals, math and geometry in that realm. Plato used the example of geometric shapes to show that we all know of things that are in the metaphysical realm and not in our physical realm. You can draw a shape in the sand, but it is an imperfect version of the image in your thoughts.

Case in point: the square. Elementary students know what a square is. Four straight lines connected at right angles: 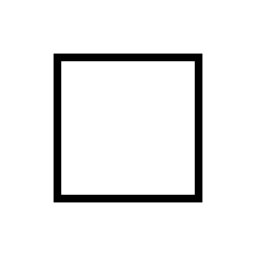 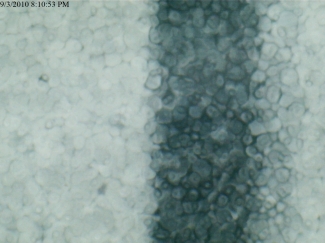 in the realm of our thoughts and not in the physical world. Proof of this is that you have never seen a perfect square. This would require four perfectly straight lines connected at exactly 90 degrees in each four corners. But even with modern pixel screens and computer generated squares, if you zoomed in enough, you’d notice irregularities. Straight lines on a word document are actually imperfectly aligned pixels (see illustration). The reason we know this pixelated line is imperfect is that we know — in our mind’s eye — what straight looks like, even though we can’t find it anywhere in the universe. But where is that perfect square if it’s nowhere in the physical universe? And if we were ever to perfectly create a straight line or a shape, we would only have done so after meticulously following the blueprints in our minds, not copying a physical form.

All this to state that there is an entire universe out there that is not made up of atoms. It does not get old or rusty. Yet we access it every day when we think. These thoughts are not perusing the physical world with our 5 senses, it is perusing an immaterial world of truths that exist nowhere except that “other” world.

Thoughts are things, but not made up of matter.

The “other” world is real. Very, very real.