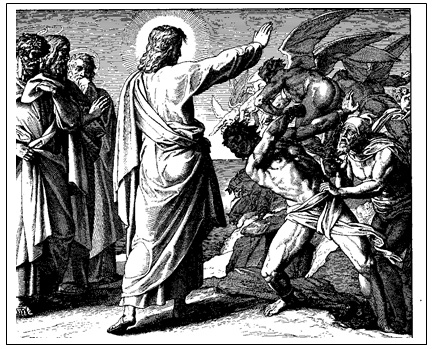 Click below to download our research paper on the historical Jesus, the reliability of the New Testament and the case for the Resurrection of Christ.

“The Man Who Split History in Two” 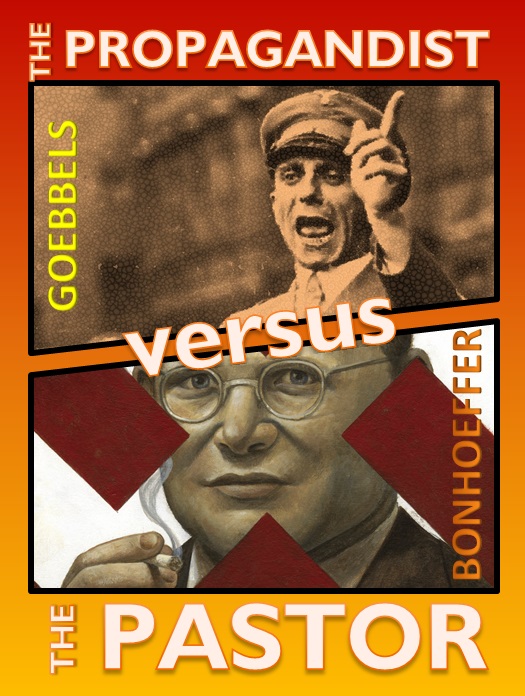 Two men lived through this time. One on the side of the Third Reich’s crushing dictatorship. The other as a resistance fighter, spy and pastor. Joseph Goebbels was the head of propaganda for Hitler’s Nazi regime and he ruthlessly lied to an entire generation of Germans, entrancing them to follow a crazed Fuhrer off the cliff of world domination. On the other hand, pastor Dietrich Bonhoeffer refused to escape from his native Germany because of his desire to alleviate the plight of innocent countrymen. By the end of the war, both men were dead. But it was how they lived that separated them in breathless fashion.

Here are their stories. END_OF_DOCUMENT_TOKEN_TO_BE_REPLACED