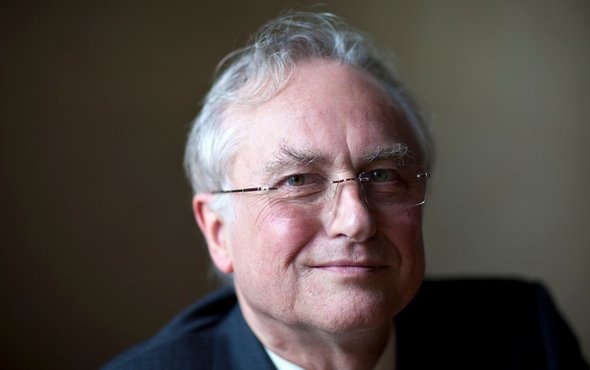 The following blog entry is an answer to points brought up in the following 3 minute video:

1. There Are Many Religions. Christianity is Only One Of Them.

Dawkins states that because there are a myriad of religious beliefs, it would be silly to suppose one of them was an accurate description of our world. There is no logical power to this statement. Dawkins would simply need to look at his own realm of scientific academia and the history of the scientific process to see that a thousand voices are constantly erupting and making contradictory claims. But once the truth is discovered, it becomes the lone pillar of truth in a pantheon of errors. This is the case with politics as well. There is a right way to govern but a hundred theories. Whether or not Christianity is true will not be settled by the mere fact that it has competitors.

2. There is No Scientific Reason To Believe In a Supernatural Creator.

Dawkins emphasizes that his acquaintance with Darwinian Evolution was the main reason he began to believe there was no need for a Creator. First, the notion that the Universe as a Space-Time continuum is self explained and requires nothing outside itself to explain its origin is inaccurate. The Big Bang model of the cosmos requires an explanation for the origin of our roughly 14 billion year old Universe. The fine tuning of the physics that makes our Space-Time reality tick is also tricky to answer from a purely natural point of view. Christopher Hitchens himself alluded to the fact that it has made him and the New Atheists — including Dawkins — think twice:

Further, the fact that our biological world functions on a system of computer programming information — i.e.: DNA — which is attended to by an army of micro machines that copy it, maintain it, splice it and convert it to hyper complex proteins that make the orchestra of biochemical life processes work, does nothing to settle the question of life’s origins as purely natural. In fact, it has caused the non-Christian co-discoverer of DNA — Francis Crick — to believe that alien life programmed our world with the bio-engineering of DNA. And it was the complexity of biological life that converted long time atheist Anthony Flu to Deism late in his life. To claim there is no scientific reasoning that points away from naturalism is false. In fact, Dawkins was once asked to point to a mutation that created new genetic information. He was unable to answer. All he did was offer a generalized definition of evolution as a whole. But he never directly answered the question:

3. Christians’ Version of “Faith” is Believing in Something For Which There is No Evidence At All.

Unfortunately, even many modern Christians more or less have this view of biblical faith. Yet even a cursory reading of the Old and New Testament should put this view to rest. If God rescued the Israelites from Egypt using several disastrous plagues and miracles, it would leave them with no doubt that they had not escaped the most powerful nation on earth simply on their own. If He lead them in the desert with a pillar of fire and smoke and spoke to them at Mt Sinai, the eye witnesses to these events would have reason to believe God existed. If Christ lived amongst His Jewish followers and raised the dead, walked on water and turned water into wine, there would have been reason for the disciples to believe in the supernatural. And if our world is built in such a way as to point outside itself to explain its precisely built nature, information-rich biological systems, human consciousness and the absolute need for purpose and meaning, then the notion that those who have a supernatural worldview use “no evidence at all” is quite mistaken. 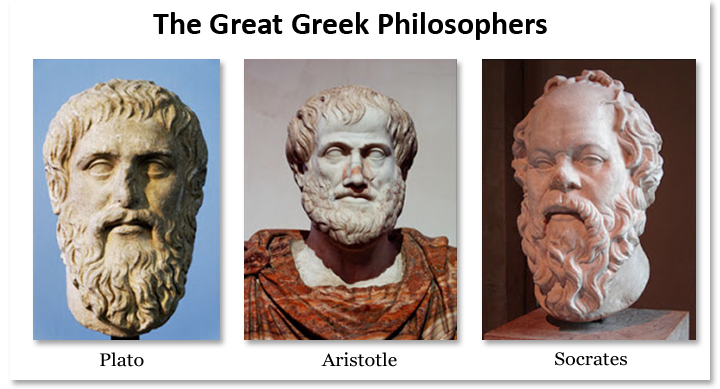 The majority of our most brilliant minds concluded — based on the evidence of reality itself — that there had to be an “other world” to explain this one. Socrates, Plato and Aristotle helped coin the term “metaphysics” (i.e.: beyond the physical world) to explain their hard-fought conclusions about the supernatural world being a real thing. Plato and Socrates believed in the immortality of the soul and therefore a life after death. Not due to religious tradition but due to their empirical analysis of the world in which we live.

Dawkins described that it is acceptable for scientists to have “faith” in other scientists’ work because one cannot know all aspects of science. Therefore we must trust that other scientists have used the scientific method appropriately, much like we have in our own field. I find this fully acceptable and also find it to be exactly the definition of the Greek word for “faith” as it appears in the New Testament. “Faith” in the Greek is pistis and contains the following defintion:

belief with the predominate idea of trust (or confidence)

“but if I do them, even though you do not believe me, believe the works, that you may know and understand that the Father is in me and I am in the Father.”

If Christ existed and performed miracles in front of His followers, He could then ask them to trust what they had seen with their own eyes. Christ spent over 3 years living with and teaching His disciples, giving them reasons to trust His claims of being God’s Son. Non-Christian history from the Jewish and Roman world testifies that the first generation of Christians went to their painful deaths because they refused to deny that they believed Christ had risen from the dead and was God’s Messiah. Clearly, these historical Christians felt they had reason to believe and paid the highest price for their conviction. God in the Old Testament repeatedly asked the Israelites to remember that He had delievered them physically from Egypt. This was pointing back to an event they had seen with their own eyes and a reminder that they could trust God to rescue them in the future.

“For since the creation of the world His invisible attributes are clearly seen, being understood by the things that are made, even His eternal power and Godhead, so that they are without excuse”

In short, the way the world is, once clearly examined and understood, points to God. This has been the experience of well over 99% of human beings throughout history. Including most of our biggest and brightest minds.

4. Most People In History Have Had Religious Faith Because of their Ignorance of How the World Actually Works.

Again, history does not corroborate Dawkins’ point here. Even in our modern age and in our particularly secular corner of the world — i.e.: Western Civilization — a majority of scientists believe that some form of Creator exists.

A 2009 Pew Research survey of members of the American Association for the Advancement of Science showed that 51% of these professional scientists believed either in God or a “Higher Power.” In short, most were not strict naturalists. Seven percent were undecided which leaves only 41% in a more solidly non-believing worldview. Yet of the scientists polled, only 17% claimed to be strict atheists, with 11% claiming agnosticism (i.e.: “I don’t believe we can know”) and 20% simply did not affiliate with any theistic or atheistic category. This leaves only 28% as strict non-believing members of the AAAS, 20% are uninterested and 51% are theists and deists. If most of the scientists belonging to the world’s largest professional scientific organization still believe in a supernatural worldview, perhaps Dawkins is over stating his opinion that theism is the result of ignorance. Please remember that even if most scientists were atheists, this would by no means prove the truth of naturalism. Much like the fact that even though supernaturalists seem to have won the popularity contest in this single survey means nothing about whether or not theism is true. The proof is in the arguments for Theism. Not in the numbers of its ranks.

Dawkins is an intelligent man but in the video at the head of this blog he offers a generalized and superficial case for strict naturalism. His points can be refutted and hopefully this blog has triggered the reader to ponder the substance of the “New Atheism” that is so popular among young millennials.

Thank you for reading our materials.