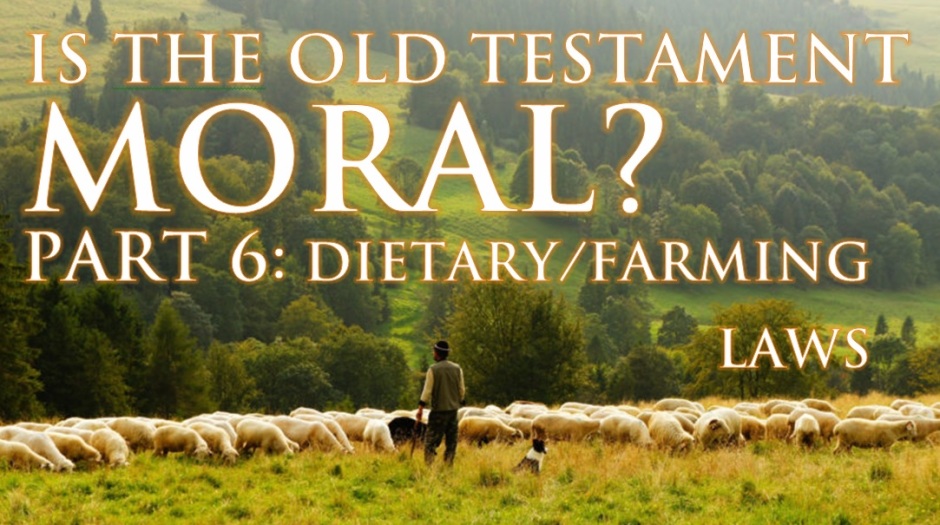 When God formed His nation in the desert — and eventually the Promised Land — He taught His people more than His Moral Law. He gave the Israelites guidelines for public sanitation and day-to-day economics. The book of Leviticus contains such an oddity of “old world” laws that the modern reader can be confused as to why they would be necessary. It is often a target of ridicule for non-Christians to quote Old Testament guidelines, making Judaism seem like so many other voodoo religions with superstitious rules.

Leviticus chapter 11 introduces a list of animals God forbids the Israelites to eat. It gives a list of air, land and sea animals that are “unclean” and not to be consumed. It also lists which insects can and cannot be eaten. The info-graphic below gives a visual list.

Much like the Old Testament laws concerning leprosy, the dietary restrictions are for medical and not superstitious reasons. The John Hopkins University press had a journal named the “Bulletin of the History of Medicine.” In its September/October issue in 1953, Dr. David Macht published his research and titled it “An Experimental Pharmacological Appreciation of Leviticus XI and Deuteronomy XIV”. He listed the meats of the sea, land and air animals of the clean and unclean lists in Leviticus and Deuteronomy after having personally tested the toxicity levels in their meats. He found that the “clean” animals had the lowest toxicity whereas – surprise, surprise — the “unclean” animals had the highest. A 2007 study published by Dr. Joe C. Guthrie, Jr was titled “Experimental Relationship Between Leviticus XI, Deuteronomy XIV, and Poor Health of Louisiana Population.” He found that the high consumption rate of “unclean” seafood by the coastal Louisians was the cause of health issues for this demographic.

As Christians know, Peter was given a vision in Acts 10 that appears to show God lifting His dietary laws. Some have said that the vision was only symbolic of how God was going to now allow the non-Jewish (i.e.: the Gentiles) into His Church. Either way, for the past two thousand years Christian disregarded all the dietary, farming, public sanitation and other secondary laws of the Old Testament. Only the Moral Law of the five books of Moses survived. It could be that although those animals are still toxic, the physical survival and health of the struggling dessert Jews was no longer a central concern in the New Testament. The health and safety of a particular nation, which God needed in order to reveal His Messiah, had now become obsolete. New Testament times did not contain modern medicine, so ignoring the Old Testament rules for handling leprosy and skin diseases would still be a detriment to the believer, yet God did not ask the Church to carry these guidelines. Dietary laws from Leviticus are still healthy to this day, but God has not prioritized them. 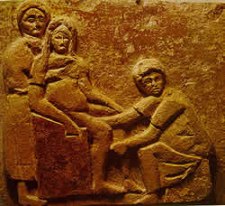 Leviticus 12 introduces the guidelines for women who have just given birth. We are told that if she has a boy, she is “unclean” for a week, but a girl will keep her unclean for a whole extra weak. Whoa, nelly! Isn’t this sexist?

First, the term “unclean” in this context is a slightly altered form of the Hebrew word used in Leviticus 11 describing unclean animals. It does not mean the woman is sinfull (and after all, neither were the unclean animals) but that she is not to be present in public worship. Part of this waiting period is to allow a new mother time to rest and recover. Male children have to be circumcised on the 8th day and must therefore be allowed to leave the home on the seventh day. Some have interpreted that there is also a symbolic gesture inherent in the time of private rest. God created Adam first and then introduced Eve. Perhaps a parallel tradition exists here as it does at traditional Christian weddings (the bride comes last at the climax of the opening ceremony). Some have suggested that the physical fragility of women compared to men is being ceremonialized as well. In any case, there is no strictly biological reason for this commandment but it certainly is not because of the supposed inferiority of women in the biblical ethos.

Deuteronomy 22:9–11 commands, “Do not plant two kinds of seed in your vineyard; if you do, not only the crops you plant but also the fruit of the vineyard will be defiled. Do not plow with an ox and a donkey yoked together. Do not wear clothes of wool and linen woven together.” 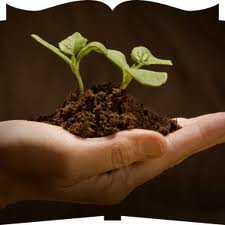 Why does God not want farmers to plant two types of seeds in the same soil? It could be to symbolize how God wants His people to be separated from the Gentile world. It could also be to protect the crops and maximize the efficiency of Jewish farming. Some types of wheat act like weeds, choking out other types of wheat. This can make separating the two problematic and can even ruin crops. Perhaps both the symbolic and physical reasons are behind God’s command.

In regards to clothing made from wool and linen, two main explanations have been put forth to explain this guideline. And remember, this was not a moral precept, but a rule for the betterment of public life as well as Israel’s spiritual edification. One suggestion is that, as Exodus 28:6–8 and 39:4–5 state, the High Priest’s garment were woven of two different threads and God did not want His people to dress like His priest. This would remind the Jews of the separateness and the special holiness of God’s High Priest, which ultimately symbolized God’s Holiness. It is important to note that there is no forbidding of mixing any other type of thread, only wool and linen. Jewish scholar Maimonides (1135 – 1204 A.D.) wrote in “Moreh 3, 37”:  “the heathen priests adorned themselves with garments containing vegetable and animal materials, while they held in their hand a seal of mineral. This you will find written in their books.” It seems God did not want His lay people to wear clothing symbolic of either His priests or those of occultic pagan religions.

It has also been pointed out that because wool retains heat and linen whisks it away (cooling the body) the two threads would have made for a poor mix for a populace toiling in the dessert heat in the day and then needing to stay warm in the brutally cold evenings. It may have prevented the Israelites from creating poorly functioning clothing.

Why prevent an ox from being yoked to a donkey? Three reasons can be presented here. First, the ox is a clean animal whereas the donkey is considered unclean. When animals are tied together by a yoke, they will spend the day in contact with each other. The ox will be stepping in the donkey’s urine and feces as well as come into contact with the moisture droplets of the donkey’s breath. Fecal worms, airbourne parasites and other pathogens could have been transferred from the unclean donkey to the clean ox. Further, the ox is a stronger work animal and would being yoked to a weaker animal would be stressful for both. Thirdly, this may also have served as a reminder to the Jews that God’s people are to be separate from non-believers. As Paul reminded Christians in 2 Corinthians 6:14 in order to prevent them from marrying or forming close business ties with non-Christians. Again, all three reasons may be behind this commandment.

The “strange” guidelines of Leviticus, Exodus and Deuteronomy would have been understood by the Jews of that era. Sometimes, different cultures and different ages are hard to relate to. But the more we understand Jewish culture of Moses’ time, with their unique medical, geographical, cultural and economic situation, we can better understand why God would ask that they obey laws that would benefit their survival and ability to thrive until He accomplished His goal: introducing His Messiah to the whole world.