Neil Postman predicted in his 1985 book Amusing Ourselves to Death, that in the post 1980 future, the “truth [will be] lost in a sea of irrelevance.” He foresaw our modern world of wireless access to internet flooded with so much unverified information that it would make us lazy, ego-centric minds with little ability to know truth from error. This phenomenon came true and has now affected all areas of knowledge. Science, politics, ethics, and not the least of which: theology. It is bad enough that our post-Christian, secular world already sneers at the notion that theology is a branch of actual knowledge. Now we have the added obstacle that the Christian world has been watered down by these oceans of secular — and even superficially Christian — opinions masquerading as deep and accurate thought.

One aspect of “bad theology” that seems to be going under the radar in churches is the notion that God is simply our Friend. A big huge friend, but a chum nonetheless. Most Christians would object and declare they were not guilty of this. But I think many of us are. Including myself. 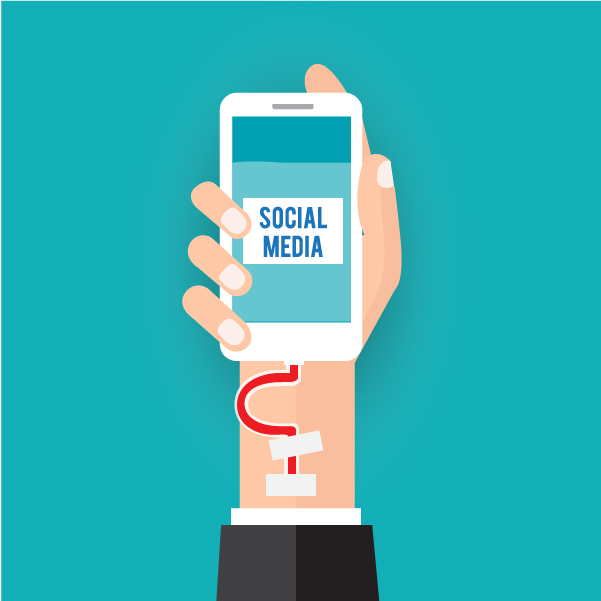 These symptoms of amicus dei are only the surface level ones. Deep roots of this problem show up when we look back at our week or month and realize the things that awed us the most were sports or artistic performances and not God Himself. If we see that we have prioritized entertainment and other pleasures over seeking God’s Presence, we have demoted God from center to periphery. Instead of the Mass around which we orbit, He has become a lovely decoration. But He is supposed to be the floor we stand on: something much more important than many of us make Him.

This article is more for me, the author, than perhaps you the reader. I am pointing fingers back at me. If you feel convicted, however, join me in my humble ranks with other fumbling believers. And let’s encourage each other to over come and remedy this sickness.

I say sickness because I believe it is a significant problem. To not be enthralled by God means we will be enthralled by something else. Usually in the flesh. We are more easily tempted when we are not full of joy. Battling sin is not done by abstinence but by replacement. Our minds are designed to be periodically lifted to the heavens and receive a beautific vision. Something to let us “sniff” heaven and want more. And what ultimately makes Heaven heavenly is not the golden streets, it is the Creator.

Like children unconsciously desire authority and rules –and will misbehave chronically if they don’t receive either — we need to be “put in our place” by an All Powerful, Creator God. Men will have human heroes if they do not have a God-sized hero. How many of us men can say we have Christ as our hero? If we were truly introspective, we may find the answer troublingly close to “no.” And this, I find, especially happens to masculine men who enjoy hunting, combat sports and other traditionally ultra-male past times. I believe it is because the church often projects the feminine side of God’s character and therefore the boys raised in modern churches absorb an inaccurate idea of who Christ is. Ultimately this is probably due to the fact that women are more often the more active volunteers in North American churches and therefore influence Sunday schools and church plays more than the men. Which is a failure of men to properly turn around and devote time to the local church. As a result, the overwhelming majority of modern images of Christ paint Him in a near total feminine tone. Where a more historically accurate depiction of Him would be as a stone-mason-turned-prophet who was not only familiar with hard physical work but embraced a death that was arguably the most painful execution style ever devised: flogging and crucifixion (the very word excruciating means “out of the cross” and was invented to describe the pain of crucifixion).

Not only is manhood under attack in general culture, but its healthy fire is no longer being stoked within the church. Now I understand that God has not only a friendly side (“I do not call you slaves anymore, because a slave doesn’t know what his master is doing. I have called you friends” – John 15:15) but a feminine side (God’s Image is transferred to us as humans in equal parts male and female: Genesis 1:27). I just think we have overdosed on those aspects of His Personality. What we need is a dose of His other attributes.

He is the Highest ranking Authority in this, and every other possible universe.
“And Jesus came and said to them, “All authority in heaven and on earth has been given to me.” – Matthew 28:18

He is the Judge of you, your human father, your boss at work and of every other king and conqueror throughout human history.
“Then I saw a great white throne and Him who sat upon it, from whose presence earth and heaven fled away, and no place was found for them. And I saw the dead, the great and the small, standing before the throne, and books were opened; and another book was opened, which is the book of life; and the dead were judged from the things which were written in the books, according to their deeds.” – Revelation 20:11-14

He can do anything to anyone He pleases at any time and no one and no thing can stop Him.
“He changes times and seasons; he removes kings and sets up kings; he gives wisdom to the wise and knowledge to those who have understanding” – Daniel 2:21

He opens and shuts the gates of Hell.
“And the living one. I died, and behold I am alive forevermore, and I have the keys of Death and Hades.” – Revelation 1:18

Nature flows from His Intelligence.
“The LORD by wisdom founded the earth; by understanding he established the heavens” – Proverbs 3:19

He approves of prey and predator interactions.
“The young lions roar for their prey, seeking their food from God.” – Psalm 104:21

He kills.
“And he said, “Naked I came from my mother’s womb, and naked shall I return. The Lord gave, and the Lord has taken away” – Job 1:21

Eco-disasters that would blanch our faces with fears are toys in His Hand.
“He causes the vapors to ascend from the ends of the earth; Who makes lightnings for the rain, Who brings forth the wind from His treasuries.” – Psalm 135:7

I could go on and on. But I think my point is made. Go watch a well-done documentary on either the animal kingdom, extreme weather or outer space. Realize that  the awe these things give you should propel you a bit further into awe of their Creator.

Fear that All Powerful creator the way you would fear a bear in the wild. Feel that fear for some time. Then, remember that He is also a God that collects your tears in a bottle (Psalm 56:8), counts the hairs on your head (Luke 12:7), created you before He unleashed the Big Bang (Ephesians 1:4) and is willing to sacrifice His only Child in order to hold you near and forever (John 3:16).

He is the King of kings and the God of gods.

He is also your friend…